When the high profile developer Brad Lamb predicted this week that condo prices would rise by 20% this year, it caused a lot of raised eyebrows and disbelief.

By now most people have heard that the condo market is hot, but the “normal” price appreciation rate for condos over the last 5-10 years is about 4-5% per year on average.

Could prices really increase by 4X the normal appreciation rate this year??

Here are 3 reasons why I believe, like Brad Lamb, that condo prices will rise by 20% (or more) this year.

1. Supply levels are at all time lows

There is nothing to buy in Toronto.

Buyers are reaching desperation levels looking for product to buy.

If you isolate the downtown condo market, there were only 545 condos available for sale in January 2017.

This represents a 54% drop in inventory compared to January 2016 where there were 1205 condos available for sale.

To put this number in perspective, in 2007, a record breaking year at the time for Toronto real estate, there were 628 condos available downtown in January.

So 10 years ago, when the city had approximately 1 million less people living here there were more condos available for sale than today!

2. Demand is at an all time high

The number of condos sold downtown in January were up 24% compared to last year, which is not quite as drastic a shift as the supply side of the market, but why does it seem like there are way more buyers in the market than ever before? Because there are.

The new mortgage rules that came into effect in late 2016 were an attempt by the federal government to cool off the housing market, and the have done that.

Most first time buyers suddenly overnight had their purchasing power drop by about 20%, which in Toronto effectively took out thousands of home buyers – completely crushing their home buying dreams instantly.

It’s not like these would-have-been home buyers are going to live on the street. They still want to buy!

So the result is that you now have thousands of new condo buyers that have entered the condo market, because that’s all they can afford.

This, on top of the already natural flow of buyers who were slowly moving towards the condo market from the housing market because prices have been escalating year over year to unaffordable levels for more and more people.

3. Prices are currently rising at more than 20%

If you still have a hard time believing that condo prices could rise 20% this year, consider this: condo prices are actually increasing at an annual pace of 25% (according to condos.ca).

That’s right, if you look at the real time activity on the downtown condo market right now, you will see that prices today are actually 25% higher than this time a year ago.

So when I say that condo prices will rise on average in 2017 by 20% compared to 2016, I’m actually calling for the market to slow down somewhat from where it is right now!

4. Toronto is the New London

As I alluded to in point #2, Toronto is increasingly attractive as a destination to the rest of the world.

In these crazy economic, political, and social times we live in, the ultimate global commodity is stability – and Toronto offers it better than probably any other major city in the world.

I’m hearing more and more anecdotal stories of well educated, high net worth, globally connected people who are looking at Toronto as a place to invest in and/or move their families to.

This is happening at the expense of places like London or New York or Hong Kong which in the past have attracted more of this flow of real estate dollars and the smartest people.

And let’s not forget, despite our rapidly rising prices currently, Toronto is still dirt cheap compared to pretty much any other major global city, and our dollar is still very low compared to the US dollar. 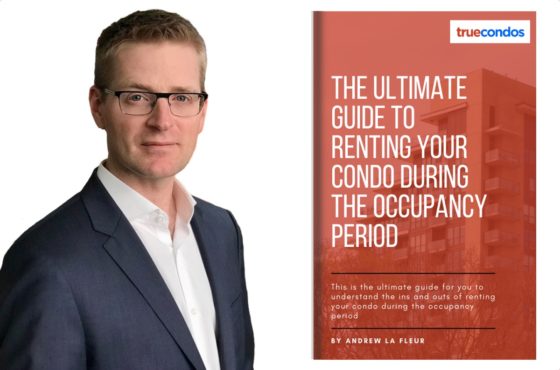 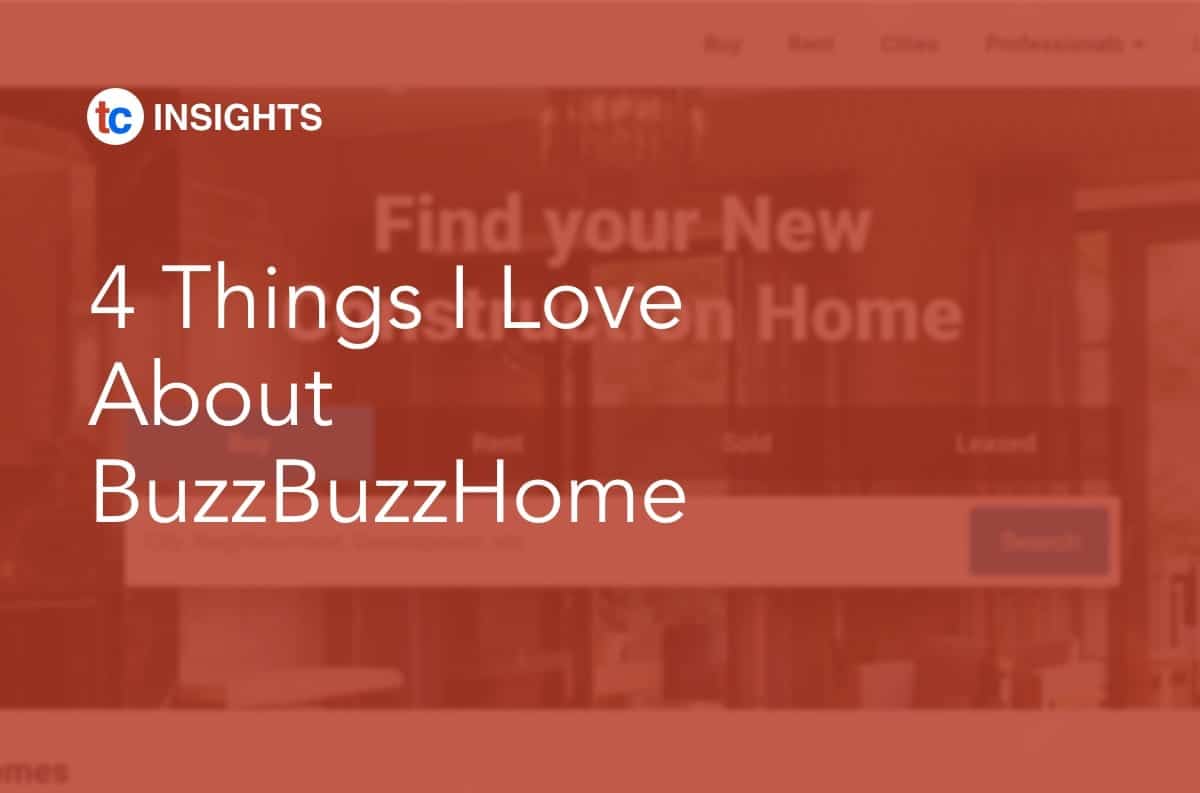 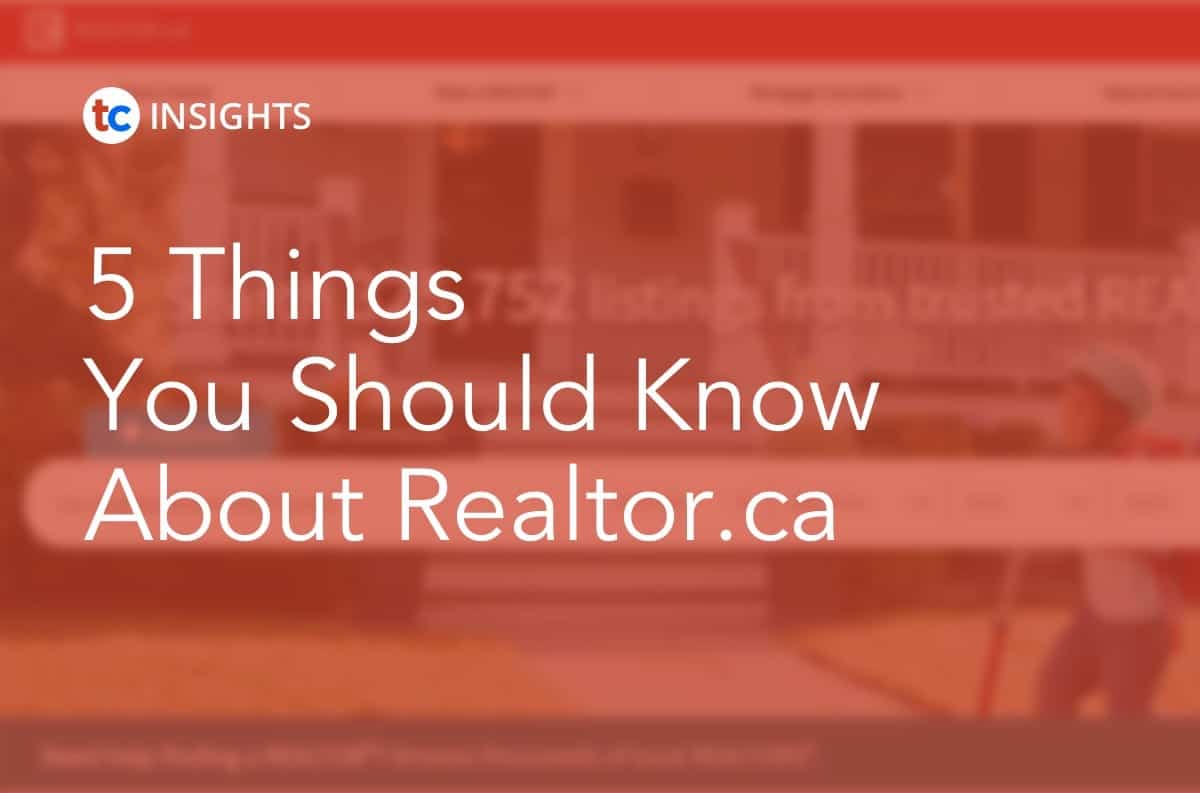