A lot of people didn’t see this day actually ever coming, let alone coming so fast, especially when just a couple of years ago, we were at around 600, 700 bucks a square foot, and now here we are today.

A few things I wanted to give to you as a condo investor, what do you take from this, where do we go from here. Number one, of course, is it’s just an average, an average for the whole downtown, so take it with a grain of salt. Don’t read too much into average numbers. Every investment opportunity needs to be evaluated on its own merits, its own building, its own suite type, and its own specific location that it’s in. This average of 1,000, it includes buildings that are selling at over $1,300 a square foot and buildings that are selling as low as 5, 600 dollars a square foot. It’s just an average, but it gives us an idea of what’s happening in the market.

Finally, cashflow. Cashflow at these kind of numbers, it might seem impossible, it might seem like we’ll never see cashflow again, but the good news is rental market is still also doing very well, growing at a very fast pace. We’re at $4 a square foot now, another big monument for the average downtown. Monumental moment we just hit recently as well. If the current pace continues, believe it or not, we’re going to be at $5 a square foot, $6 a square foot in no time at all.

So, continue to invest, continue to prosper. I hope you enjoyed this video. Go ahead and share it with somebody that you know who might enjoy it. Until next time, happy investing. 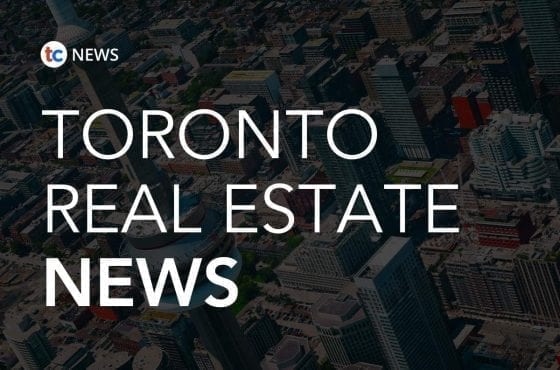 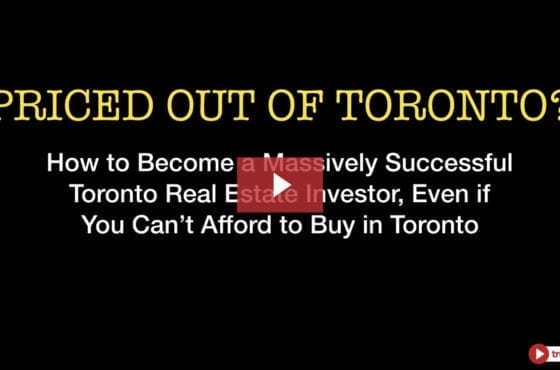 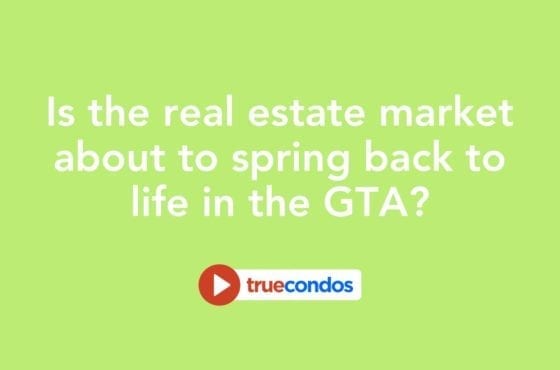 Is the real estate market about to spring back to life in the GTA?