Galleria 02 Condos is a new condo in Toronto developed by ELAD Canada currently in pre-construction at 1245 Dupont Street, Toronto, ON.

Taking its cue from both the green park and the new Dupont on the north side, Galleria 02 Condos is a stunning modern high-rise residence standing 24-storeys tall with 191 units.

Galleria 02 Condos is located in the West end of Toronto as a part of the Wallace Emerson neighbourhood. Galleria 02 is the second phase of residential buildings that will be revitalizing and replacing the existing Galleria Mall.

Galleria 02 Condos is settled in a vibrant and energized neighbourhood, but it will also be a part of a whole new neighbourhood of its own. The master-planned community set to replace the old Galleria Mall will include nearly 3000 residential units, 300,000 Sq.ft of new retail, an 8-acre park, and a new 95,000 Sq.ft community centre.

If all the amenities of the new master-planned community isn’t enough, Galleria 02 Condos is nestled in a neighbourhood destined for growth and excitement. Surrounded by parks such as Dovercourt, Christie Pits, and the soon-to-be Green Line Park Galleria 02 residents can embark on a walk, ride, or run.

The Wallace Emerson neighbourhood has long been an area deeply rooted in retail, restaurants, and entertainment. Just outside your doorstep at Galleria 02 Condos, you have a wide selection of restaurants ranging from microbreweries to classic Portuguese cuisine.

Galleria 02 Condos is also a short walk away from a handful of fitness/exercise facilities such as rock climbing, as well as a long list of stunning art galleries.

Galleria 02 Condos will be built to coincide with the completion of 22,000 Sq.ft of beautifully appointed, exclusive amenity space for residents to enjoy. This includes but is not limited to:

ELAD Canada is the versatile Canadian real estate arm of the ELAD Group, an international developer with a keen focus on development projects and income-producing properties. ELAD Canada has a proven track record with large scale, multi-phase projects throughout Canada. 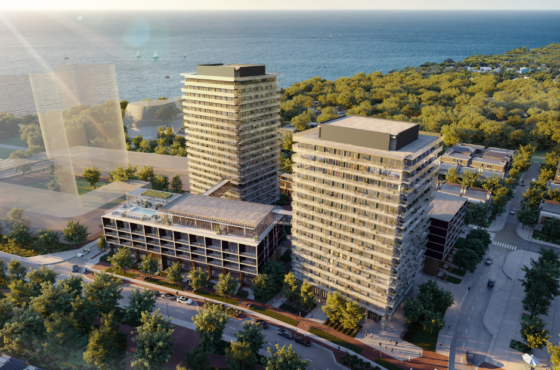 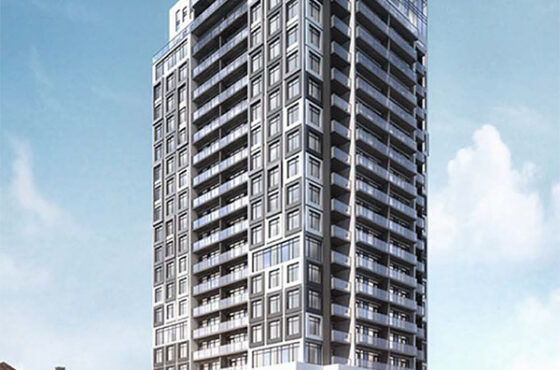 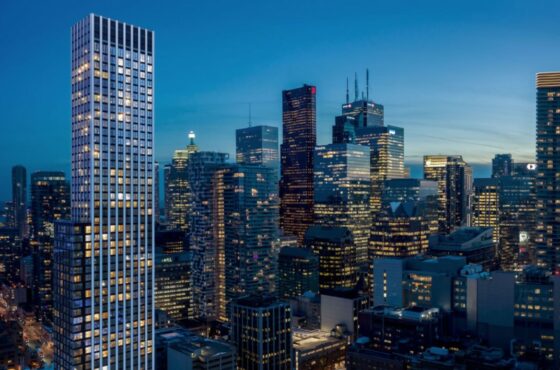