Savile on the Roe Towns

Savile on the Roe Towns is a new preconstruction townhome project in Toronto by Block Developments and Tiffany Park Homes coming to 413 Roehampton Avenue, Toronto, ON.

About Savile on the Roe Towns

Welcome to Savile on the Roe, a limited collection of twenty- eight luxury residences tucked into the enviable Mount Pleasant neighbourhood, just moments from Yonge & Eglinton.

Savile on the Roe Towns Location

Experience the cachet of an enviable neighbourhood in the heart of the city – Mount Pleasant offers exclusive living with all the benefits of being moments from Yonge & Eglinton.

Embraced by forested ravines and an abundance of parks and paths yet moments from luxury shopping, sublime lifestyle amenities as well as diverse cuisine, social wine bars and an eclectic café culture, this bustling midtown location has it all.

Savile on the Row Towns will be located just east of Mount Pleasant Road, north of Eglinton Avenue East at 413 Roehampton Avenue in the Yonge and Eglinton neighbourhood of Toronto, ON.

The area is booming, yet still maintains more of a sense of community, while also giving you all the amenities of the core – abundant green space, proximity to top-rated schools, Toronto’s next big transit hub, and quick access to downtown Toronto, look no further than Savile on the Roe Towns, where the city comes together!

Midtown Toronto is consistently rated as being home to Toronto’s most sought after schools. Savile on the Roe will be in close proximity to top-ranked schools such as:

ONE STOP SHOPPING AND DINING

Savile on Roe Towns is near some of the best shopping and restaurants in the city, with many favourites restaurants nearby, as well as popular brands at Yonge-Eglinton Centre:

TRANSIT AT YOUR DOOR

Savile on the Roe Towns has a number of amazing transit connections, making getting around a breeze:

– Plenty of local bus routes as well as Bike Share stations abound, this neighbourhood truly is a paradise for walking, cycling and using transit

Block Developments is a real estate investment and development firm with a mandate to provide homebuyers with beautifully designed and meticulously crafted homes in outstanding locations. Our guiding philosophy is to create dynamic urban revitalization with vibrant master planned mixed-use communities offering sustainable green living and cutting-edge technology. Featuring superior amenities and premium features and finishes, every suite is developed to the highest standards with the resident’s ultimate enjoyment in mind.

At Tiffany Park Homes we believe we’re earning our customer’s trust and respect with every home that we build. From our beginnings as a small family business, our commitment to quality construction and customer service has helped us to grow into one of the most reputable homebuilders in the GTA, with an enviable reputation of thousands of fine homes built over 20 years.

Each of the principals brings a different skill-set to the company — construction, design and management — and together, we have built a support team of professionals around us that ensure that we always create the finest possible homes and communities. We care about our customers, and we’re always prepared to go the extra mile to provide the highest quality of service.

Savile on the Roe Towns FAQs 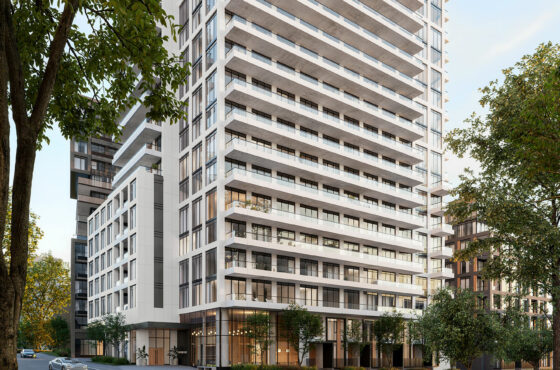 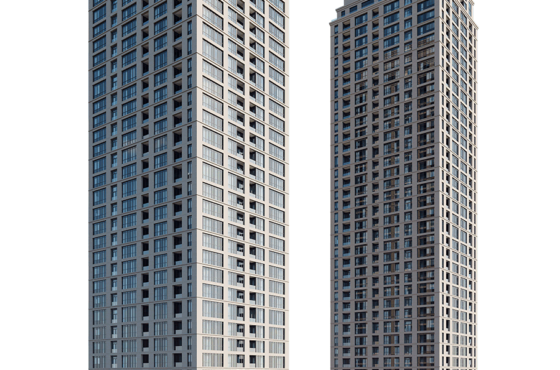 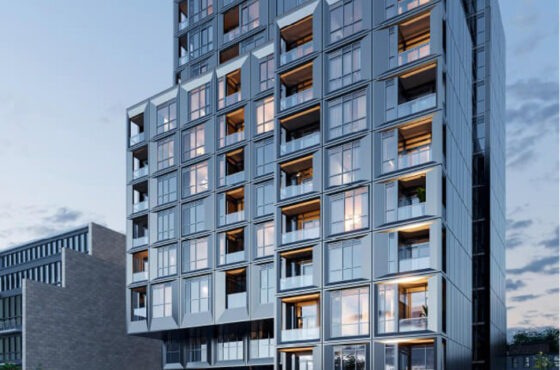